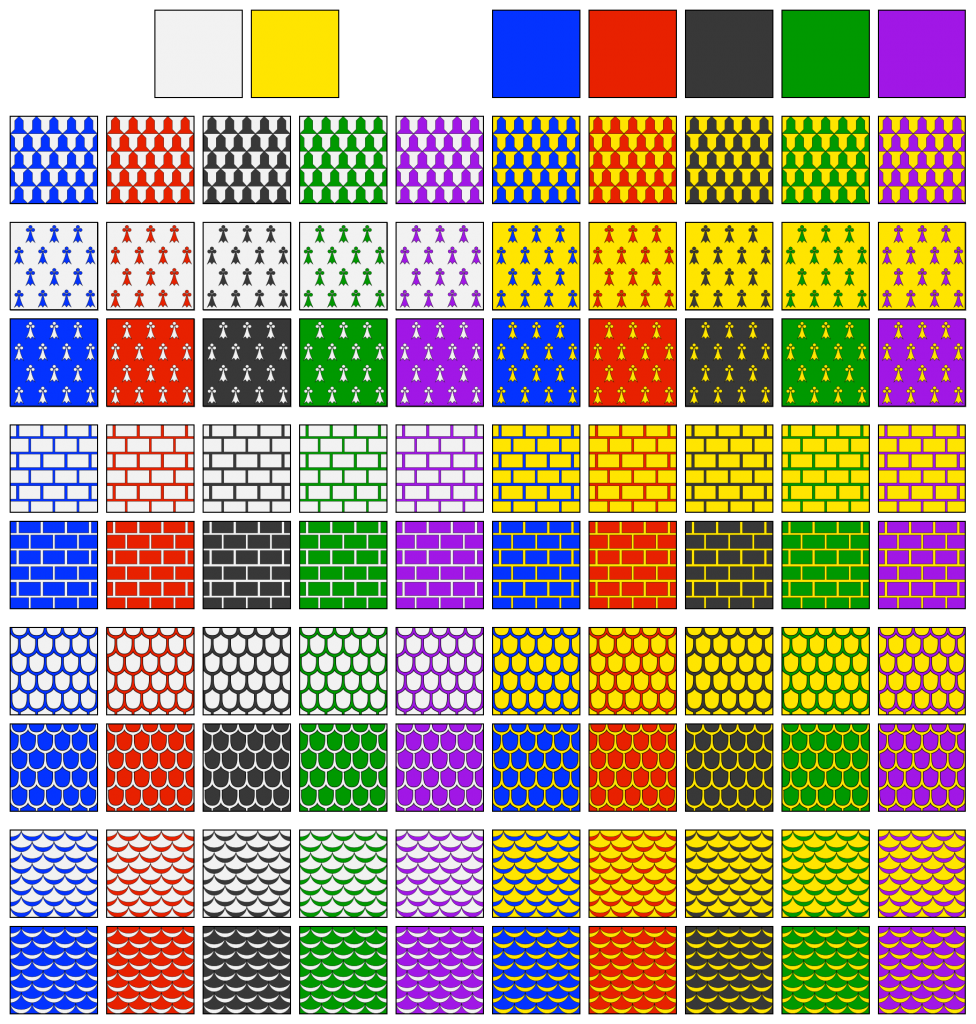 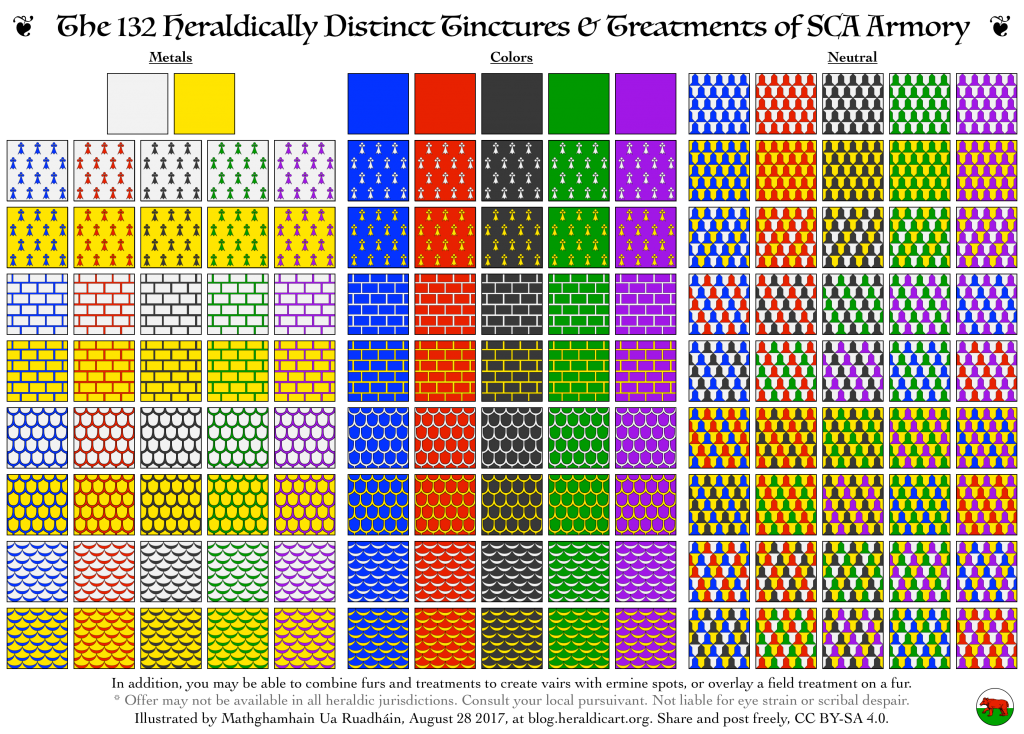 [Update, December 2020:] For the latest version of this document, see A Catalog of Individually Attested Pattern Submissions which includes additional items not listed below.

The SCA’s current rulebook for heraldic submissions, The Standards for Evaluation of Names and Armory (or SENA), establishes a common set of requirements called the “Core Style,” based on armorial practices that were common across late-medieval Europe and on Anglo-Norman conventions in particular.

However, it also provides an escape hatch — you can register designs which do not meet the core style rules if you can show that all of their elements were part of established heraldic practice in some particular time and place. This mechanism is known as an “Individually Attested Pattern” (or IAP), and allows for registration of designs which are typical of German, or Italian, or Japanese, or other heraldic cultures but which would not be registrable under the Anglo-Norman-influenced core style rules. END_OF_DOCUMENT_TOKEN_TO_BE_REPLACED

The Book of Traceable Heraldic Art made its premier appearance at Pennsic’s Heralds’ Point art tent this year.

I brought printouts of the full thousand-plus page collection with me, which was sleeved into page protectors by the volunteers at the point. While the new collection is not yet complete enough to retire the old Pennsic Traceable Art book, I was pleased to see that it was of practical use for many of the hundreds of armory submissions generated this year.

Throughout the week of activity, the team in the art tent generated useful notes about areas that needed more work, and as the Point was closing up, Signora Beatrice Domenici della Campana and Master Kryss Kostarev took several hours of their time to sit with me and systematically work through the first 430 pages identifying designs which needed correction or could be safely omitted from the version to be used on site next year.

I look forward to incorporating that feedback and continuing to expand the collection over the coming year.