Badr is a rattan fighter in our province and had been working towards registering a name and device for some time. Along with with some of the other heralds on Facebook’s SCA Heraldry Chat group, I was glad to provide support as he worked through the process of selecting and combining name and armory elements.

Sable, the moon in her plenitude argent and on a chief Or a dragon passant gules.

Badr already had the outlines of his desired design worked out, and just needed a bit of support to find a combination of his favored elements that was registrable and clear of conflict.

The dragon image here comes from the Viking Answer Lady’s SVG Images for Heralds, while the moon image comes from Bruce Draconarius’ Pictorial Dictionary of Heraldry.

Badr al-Abyārī is the name of an Arabic-speaking man living along the Silk Road in the 13-14th century.

Badr is an Arabic masculine given name, or “ism.” The name “Badr” appears in Juliana de Luna’s “Andalusian Names: Arabs in Spain” (2001) under “Men’s given names that were found at least twice in these name lists.”

SENA Appendix A states that Arabic names may take an locative byname, using al- and the adjectival form of a place name. This type of name element is known as a “nisba,” and is often of the form al-<place>i.

Al-Abyārī is a locative byname in Arabic, meaning “from the wells”. (Abyār is used as the name of many places in the Arabic world where wells are found.) The name “al-Abyārī” appears in Juliana de Luna’s “Arabic Names from al-Andalus: Nickbynames by type” (2008). 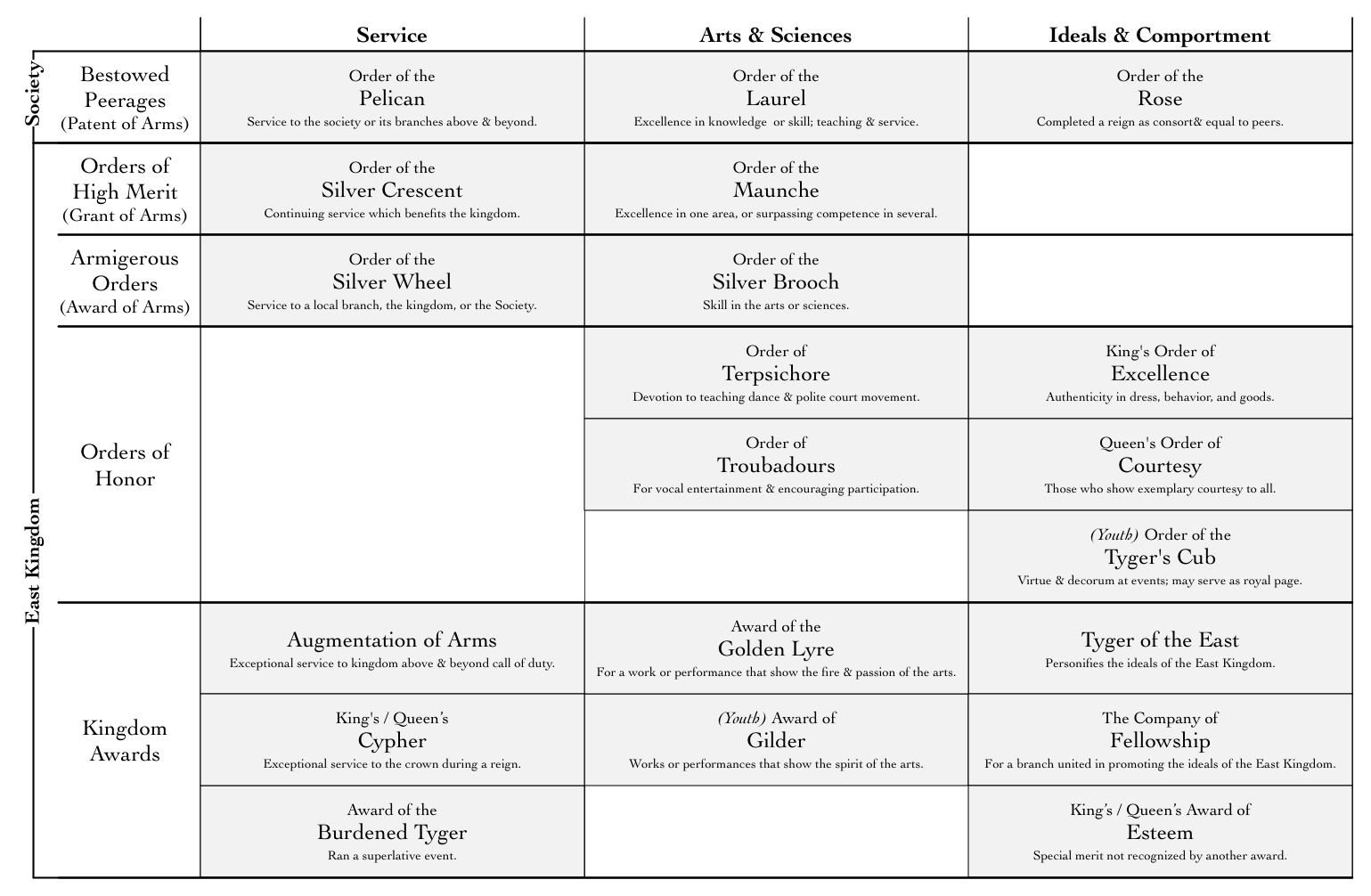 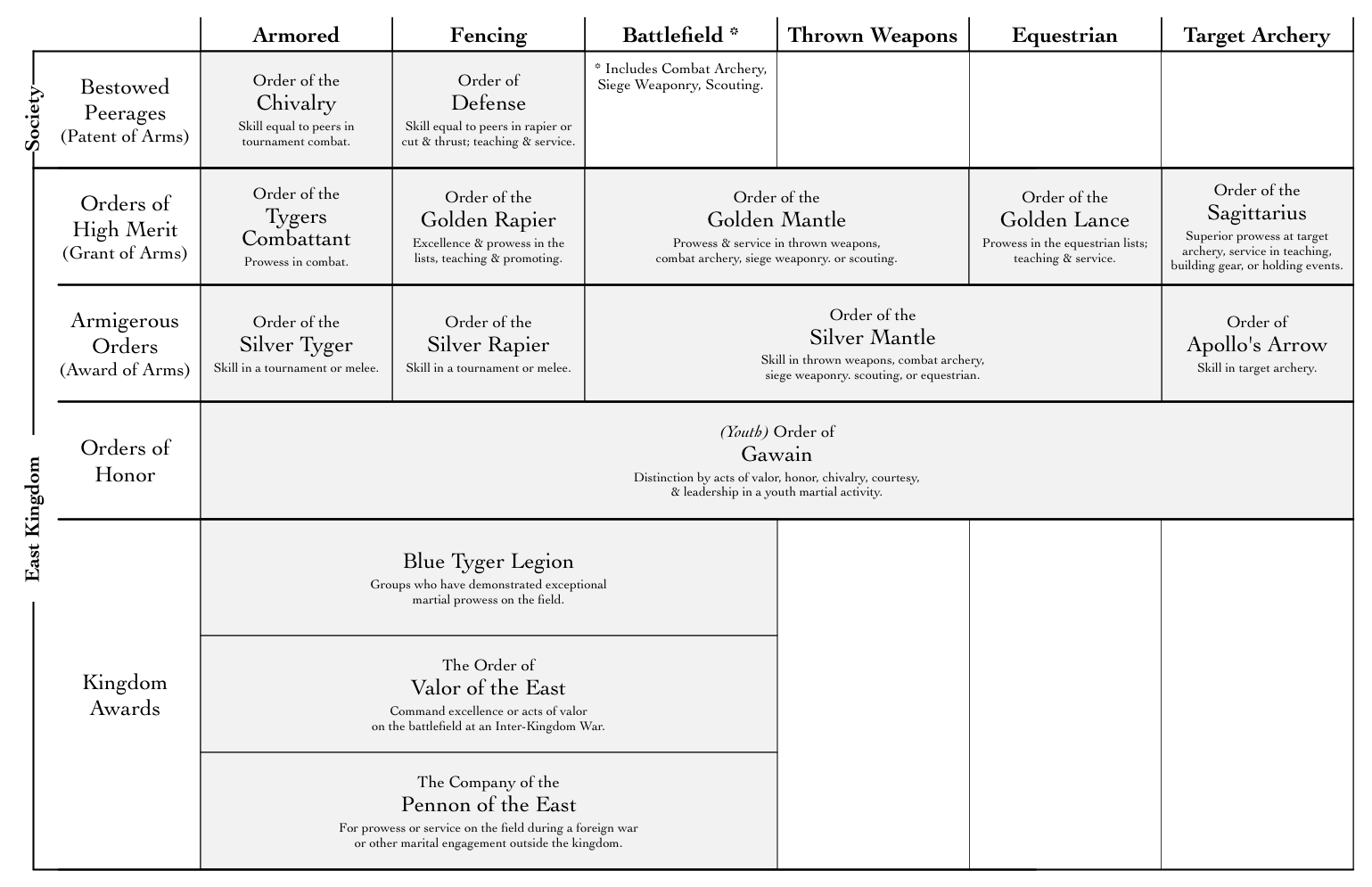