[Update, November 2022:] I’ve uploaded this book to archive.org where it can be browsed or downloaded as a PDF or a ZIP of image files. 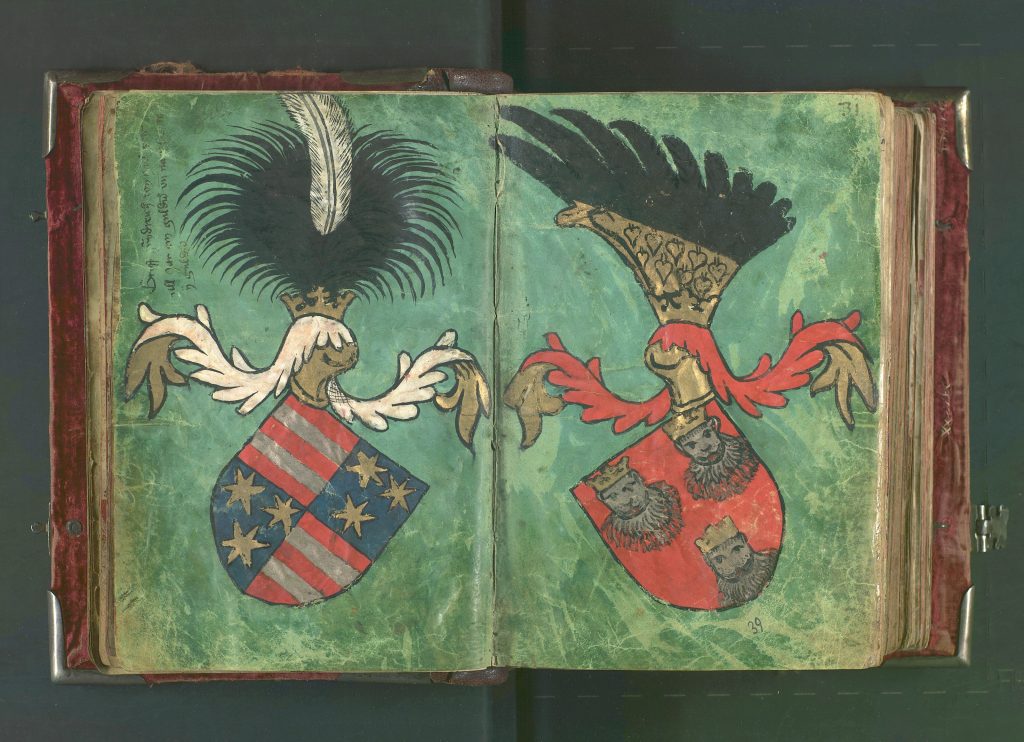