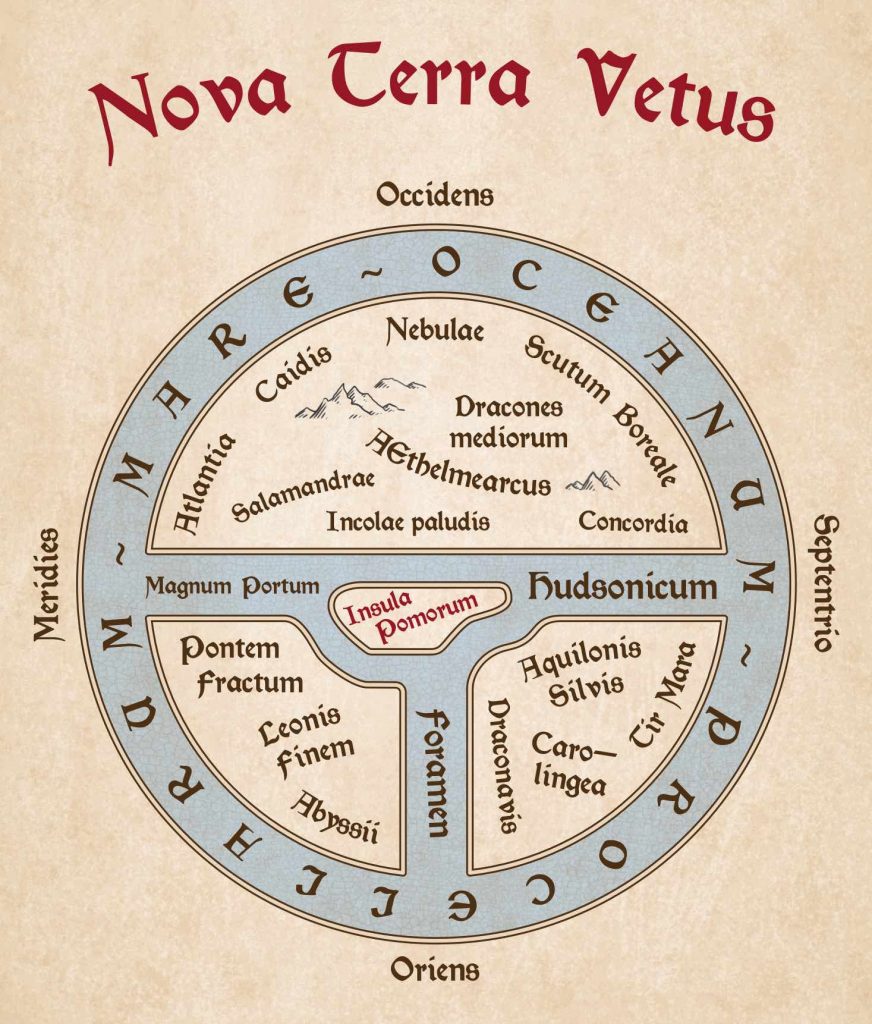 Back in 2017, I put together a map of the Crown Province of Østgarðr and its cantons, as well as our neighboring shires and baronies.

Over the winter I updated the map to reflect a few changes in status the have accumulated in the intervening years — the Incipient Shire of Nordfjord has been promoted to the Shire of Old Stonebridges, while the Canton of Northpass and the Shire of Frosted Hills have been dissolved — but I forgot to post the new version to this site, which error I’m now rectifying.

I have no particular cartographic skills, but have been meaning to try my hand at a map of the Crown Province and its cantons.

Attached is a halting first step in that direction — not totally wretched, but it leaves a lot to be desired. Perhaps some day I’ll set aside the time to come back to this and try to further beautify it.

(Updated following discussion on Facebook. Thanks to Jeff Morton to pointing out that I had left out the newly-formed Shire of Midland Vale — an omission which has now been corrected. And thanks to the numerous people who hashed out the status of the Bronx, which isn’t formally part of Northpass as had been indicated in the first version of this map. The new version also has “swamp” markings in Settmour, which I think turned out nicely, but I’m not as happy with the modern “forest” indications in Northpass and Midland Vale — maybe someday I’ll get a chance to replace those with little tree markers like the ones from John Speed’s map of 1605.)